In: Geekery, Video Games
With: 0 Comments

*The use of the word “feature” here is defined as shown and/or mentioned more than 3 times in a given video game. Games which are rhythm based only are not included (Ex. Not Guitar Hero).

The character Nikki is a rock star of this video game world, so what does he fight with? His electric guitar of course!  The character always tried to put deeper meanings in his songs. He also puts on a radical concert designed to free an island but we can’t say more because [spoilers].

The entire game is based on pianist Frederick Chopin, his music, and his life. Character names and the names of towns all have a musical tie (Castle Forte and Prince Crescendo, anyone?). Every playable character uses a weapon influenced by an instrument. K’s favorite is the character Jazz and his rotary trombone-like broad sword.

The Ledgend of Zelda – Majora’s Mask

To basically stop the world from ending, Link learns to play certain melodies on his ocarina, to do things like control time.

Within the world of Thedas players are greeted with two major instruments: the voice and a lute-like instrument. Mainly the singing and playing occurs within various taverns, which the game awards you a PlayStation Trophy for listening to all songs available within the game. Bioware also released the sheet music to players so you can learn these tunes on your own instrument of choice. (No longer available, sadly). 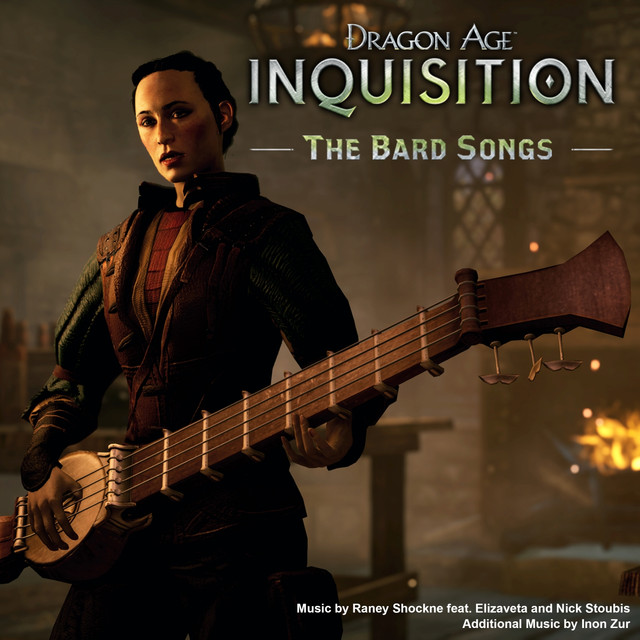 The main character, Alex, near the beginning of the game is practicing playing his ocarina for an upcoming event. He carries it with him and plays it for his own enjoyment, and it can be used in the game menu to access the game’s music.

The support character, Poco, who doesn’t want to be in the military has an arsenal of musical weapons. He calmly bashes monsters in the face with cymbals (technically the skill is Battle Drum but hey) and plays medic to the party with his Healing Harp. Don’t forget Cheer Trumpet!

Musical instruments appear in these games, but -per our qualification – are not concidered as featured in the games.

The piano makes an appearance within several Final Fantasy games. In Final Fantasy 7, in Tifa’s house sits a piano, which Cloud can play to complete a couple of side quests.

In final Fantasy 8 an entire scene is devoted to the in-game artist Julia where she plays the piano and later goes on to record and perform her compositions.

In this MMORPG, classes exist of Bard, Dirge, and Troubadour. As you can imagine, these characters have spells or combat arts which delve into the musical side of things. When those skills are used, you might see musical notes floating in the air or the character pull out their harp. 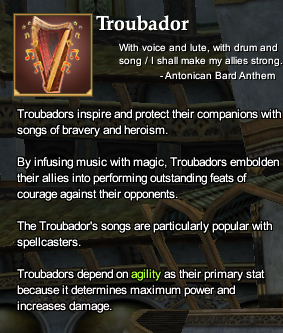 Images linked to their sources where possible.

This site uses Akismet to reduce spam. Learn how your comment data is processed.